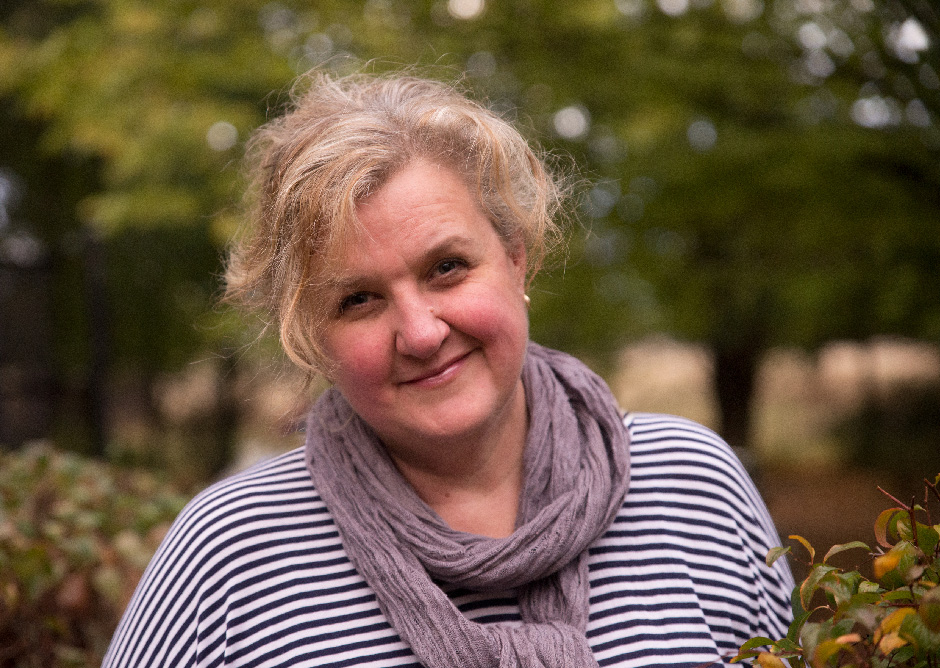 Kate Durack was born in 1970 and raised in Brisbane, Queensland. After finishing school, she went onto completed a Bachelor of Graphic Design from Griffith University (Queensland College of Art) in 1990. Having had a successful career in Brisbane, Sydney and Kuala Lumpur, she continues to work as a freelance graphic designer. In 2011, Kate and her family relocated from Sydney to Walcha NSW. After attending the Armidale Thursday painting classes with local Ross Laurie, she has gone on to have a number of sell out solo and group shows. In August last year, Kate had a successful solo show at NERAM (New England Regional Gallery). Kate has been given a residency at the Tweed Regional Gallery in May 2021, and also has a number of solo and group shows planned for the coming year. Her works can be found in private collections across Australia and Europe.

She currently lives in with her family in Walcha, Northern NSW.